Official figures show that UK industrial production fell unexpectedly in July, despite a modest increase in factory output, due to a drop in oil and gas extraction.

The figures suggest British industry made a lacklustre start to the third quarter, casting doubt on whether the economy will find its stride again after nine months of almost non-existent growth.

The Office for National Statistics said that industrial output shrank by 0.2% in July after a flat reading in June. This was below analysts' forecasts for another month of stagnation.

The fall was mainly due to a 1.5% drop in oil and gas production, which the ONS said was due to unusually prolonged maintenance on North Sea Oil rigs.

That helped to offset a 0.1% rise in manufacturing output, which was a shade better than economists had forecast and better than the 0.4% fall in June.

The ONS said seven of the 13 manufacturing sub-sectors recorded growth in July, led by electrical and optical equipment, refined fuels and food, drink and tobacco.

Nonetheless, the figures will reinforce concerns that Britain's muted economic recovery has stalled, adding to speculation the Bank of England may have to inject more stimulus into the economy to boost growth.

Britain's manufacturing sector had been one of the few bright spots in the economy, benefiting from a past fall in the pound and robust demand from other countries, but for the last two months, activity surveys have indicated the sector has gone into reverse.

The British government and Bank of England have been relying on strong export-driven growth in manufacturing in 2011 to fill the gap created by cuts in government spending and belt-tightening by consumers.

Lender Halifax said the average price of a house fell month-on-month to £161,743 in August, although the "more reliable" quarterly change showed a 1% rise.

Martin Ellis, housing economist at Halifax, said prices and activity in the market should be stable over the coming months.

The findings are in line with fellow lender Nationwide, which saw prices drop 0.6% in August but reassured that the decline did not change a "relatively stable" picture. 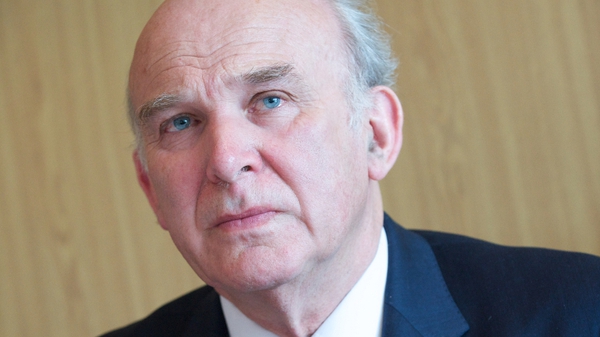