New figures reveal that the percentage of mortgages which are behind on their repayments rose to 7.2% in the second quarter of this year.

The Central Bank said 55,763 mortgage accounts were in arrears for more than 90 days at the end of June, up more than 6,000 compared with the previous three months. The percentage figure is up from 6.3% in the previous report.

The stock of restructured mortgages rose from 62,936 at the end of March to 69,837. More than half of these are now performing as agreed with their lenders.

The Central Bank says arrangements involving the repayment of at least the interest only part of the mortgage make up just over half of all restructured mortgages.

Today's Central Bank figures also show that another 173 homes were repossessed in the second quarter of this year, up from 140 in the first quarter. 54 were repossessed as a result of a court order, while 119 where given up voluntarily or abandoned.

Meanwhile, residential property prices fell by 12.5% in the year to July of this year, according to newly released figures from the Central Statistics Office.

This compares with an annual rate of decline of 12.9% in June. 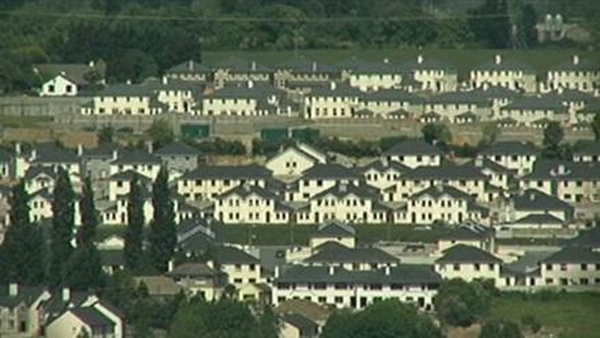