The Department of Finance has said that none of the countries providing bilateral loans to Ireland as part of its bail-out have sought loan guarantees.

Finland last week secured a commitment from Greece that its bilateral loan of €2 billion would be secured on state assets.

Austria, the Netherlands and Slovakia have since said they too want collateral on their loans to Greece.

In an investors note today, the rating agency Moody's said if such deals were allowed to take place it would have negative credit implications for Greece and the other two countries currently receiving such loans - Ireland and Portugal.

Ireland has reached loan agreements with the UK, Denmark and Sweden. The three countries are providing money in addition to that from the European Financial Stability Facility (EFSF).

A Department spokesman said it had not received any such requests for collateral.

Germany today said that a deal Finland struck with Greece, whereby Athens would provide collateral in exchange for loan guarantees, required the consent of all 17 euro zone members.

The agreement 'must be approved by the other euro zone member countries,' a finance ministry spokesman told a regular government press briefing.

'Such a bilateral accord may not be agreed to the detriment of the others,' he said as he referred to the other countries coming to the aid of Greece.

Government spokesman Steffen Seibert said the arrangement 'required discussion' within the crisis-rocked euro zone. 'This accord must be explained to the other euro zone countries,' he said, adding that Berlin had not yet received a copy of the pact between Finland and Greece.

Seibert said any discussion about possible guarantees should be conducted 'not in the media but in euro zone institutions'.

Finland, one of only six EU nations with a top AAA credit rating, warned it would seek collateral for its portion when euro zone leaders agreed a €160 billion rescue plan for Greece in July. Germany is the biggest contributor to the package.

Helsinki hammered out a deal with Athens last week, raising immediate objections from Slovakia, Austria and the Netherlands, which said they would now seek the same guarantees for their portion of the loan.

Greece yesterday called on the European Union to show leadership to stem a growing row over the deal. Finance Minister Evangelos Venizelos urged European officials in a letter to send 'clear and positive messages' to the international markets and European countries over the accord.

'Technical solutions are easy to find, under the condition that the credibility and the effectiveness of the programme will not be affected,' Venizelos said in the letter released by the finance ministry.

'The issue is mainly political and must be handled as such so that clear and positive messages are always sent to international markets and European societies,' he said.

Venizelos told an Athens radio station on Friday that it would be up to the Eurogroup to find a solution if there were requests for collateral from any other country.

Rating agency Moody's has said that a series of agreements forcing Greece to provide collateral in return for aid from foreign governments would be negative for the credit ratings of Greece and other troubled euro zone states.

The agency also said such deals showed a lack of will in some euro zone countries that put more pressure on Germany and France to take stronger steps to support the euro project.

Austria, the Netherlands and Slovakia said on Friday they wanted collateral on their loans to Greece after Finland secured such a commitment, but Greek officials have said they were not talking to countries other than Finland about such a plan.

Moody's warned that the pursuit of such agreements could delay the next tranche of aid for Greece and threaten to cause a default on payments on its debt.

It said a proliferation of collateral agreements would also limit the availability of funds for future bail-out programmes, and that for these reasons it expected other euro area members ultimately to reject the Finland-Greece deal. 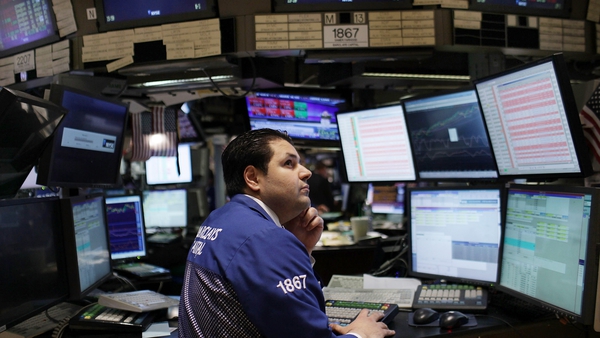