Shareholders in McInerney Holdings have voted against putting the company into voluntary liquidation.

Two new directors have been voted onto the board and will now seek new finance for the company which is one of the oldest homebuilders in Ireland.

At an EGM in Dublin city centre today, two activist investors were voted on to the board of directors. Almost 73% of shareholders voted against the liquidation of McInerney Holdings at the meeting.

The group's former finance director, Enda Cunningham, said that the company is now effectively a shell with no assets for shareholders. He said this was of great regret.

David Nabarro, a London based financier, says he will now look for new investment in the company in a bid to secure some return for shareholders.

McInerney is one of Ireland's oldest housebuilding firms and has been in business for more than a century.

But earlier this month the Supreme Court dismissed a rescue plan for two companies in the McInerney Group. 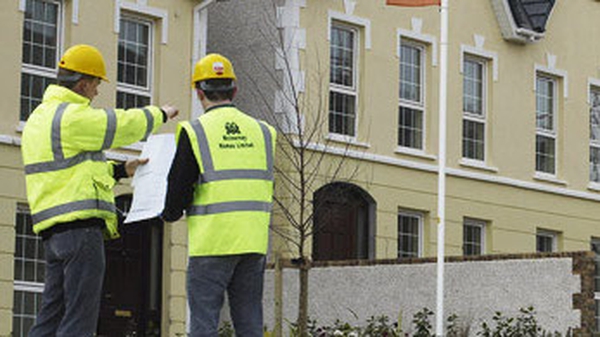