The National Asset Management Agency has this evening appointed receivers to a further 16 assets linked to loans held by property developer Paddy Kelly and several other borrowers.

The property assets include offices and a number of pubs in Wicklow, Dublin and Kilkenny.

In March, the agency appointed Kieran Wallace of KPMG as receiver to several properties including a Marriot Hotel in Ashbourne, Co Meath and three properties controlled by the Clarion hotel group in Dublin.

Mr Kelly was one of the best known developers in the country at the height of the boom and was involved in a string of high-profile schemes including apartment blocks in Dublin's Smithfield and hotel and office blocks both in Ireland and abroad.

Outside loans controlled by NAMA, ACC - owned by Dutch bank Rabo - has also appointed receivers to assets controlled by the developer and his family in an effort to recover debts.

NAMA chairman Frank Daly has signalled that the agency will not hesitate to take enforcement action against developers where it believes this is the best way to recover money for the taxpayer.

In recent months it has moved to appoint receivers to a number of heavily indebted clients including developers Ray Grehan and Seán Dunne. 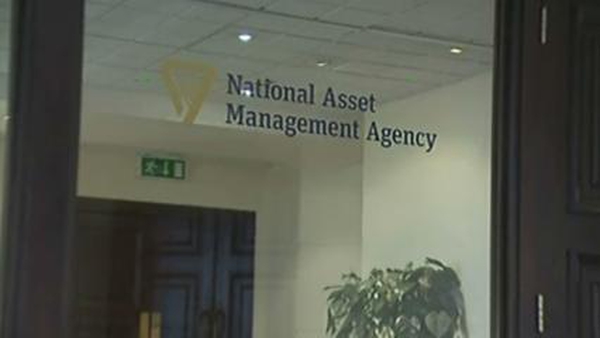