France will likely need extra action to cut its public deficit to meet targets for 2012 and 2013, the International Monetary Fund said today in an annual report on France.

The IMF also forecast that growth in the euro zone's second-biggest economy would slow in 2012 to 1.9% from 2.1% this year. This was sharply lower than the French government's 2012 forecast of 2.25% growth.

'Progress is being made in fiscal consolidation but more efforts might be needed to reach the 2012-13 targets,' it said in a report due for publication later today but released early by French Economy Minister Francois Baroin.

Last month the IMF released figures showing France was set for a 2011 public deficit of 5.8% of output, nearly double the EU required limit and above the euro zone average, falling to 4.9% in 2012. In that report, the global lender forecast France would have public debt of 84.8% in 2011 rising to 86.6% next year.

France is under growing pressure to cut its own deficit after its President Nicolas Sarkozy last week played a leading role in drawing up a new debt bail-out for Greece to stabilise the euro zone. He is trying to push through a change to France's constitution that would oblige its government to keep a rigorously balanced public budget, but faces a battle with the opposition over the plan.

The International Monetary Fund and analysts have warned that the fragile global economic recovery could falter in the coming years, citing the European and US debt risk and a threat of emerging economies overheating. 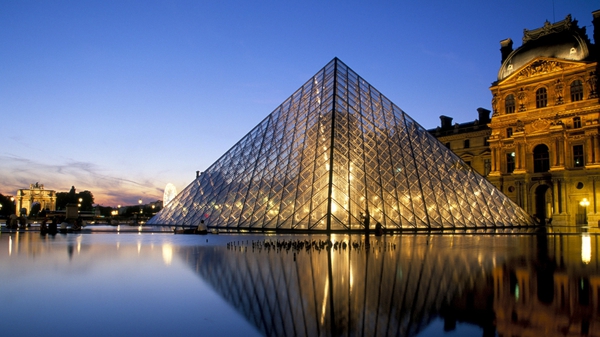