Superquinn's proposed sale to the Musgrave retail chain is set to proceed after a petition seeking to have the company put in examinership was withdrawn.

This morning the High Court was informed that the application by Superquinn for examinership was being withdrawn after the Musgrave chain announced the establishment of €10m fund to reimburse certain creditors of the company.

That scheme is dependent on the sale of Superquinn to fellow retailers Musgrave going ahead. The chain, which employs 2,800 people, went into receivership last week.

This morning at the High Court, Brian O'Moore SC for the receivers and Bank of Ireland, told Ms Justice Mary Finlay Geoghegan that matters had been resolved between the parties and the petition seeking the appointment of an examiner could now be struck out.

Lyndon MacCann, SC for the company and two of its directors, said in light of the 'very significant offer' made by Musgrave to suppliers, his clients were happy to withdraw their application seeking to have the company put into examinership. This would have given it protection for up to 100 days from its creditors.

Counsel said his clients were 'now supporting the receivership process'. He added that his clients had 'nothing to gain personally' in seeking to having an examiner appointed to Superquinn. Counsel said they entered the process to ensure that employees and suppliers of the the company 'were properly looked after'.

Rossa Fanning, for Musgrave, said his clients are 'very relieved' with the course of action.

Ms Justice Finlay Geoghegan, in striking out the proceedings, welcomed that an agreement had been reached between the parties.

A statement from Musgrave said it believes its agreement on terms to purchase Superquinn, which is subject to regulatory approval, is the best available option for the business.

'The transaction will secure the long term viability of the business, protect jobs and ensure that Irish consumers can continue to enjoy the Superquinn product offer,' the statement added.

Earlier, Musgrave announced a €10m fund to pay suppliers to Superquinn who lost money when the supermarket chain went into receivership last week.

The group claims this would allow suppliers who do not have insurance to recoup up to 70% of losses. The IFA has welcomed the move. 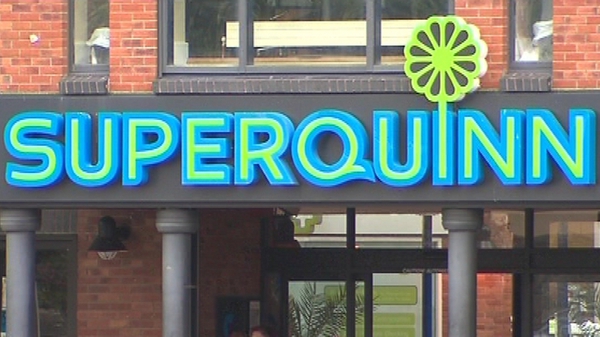