Spain was forced to offer sharply higher returns today to sell €4.45 billion in government bonds as investors worried over sovereign debt burdens in the euro zone.

Both rates were well above market levels, with 12-bonds month closing yesterday at 2.1% and 18-month bills at 2.35%. However demand was strong at €11.8 billion, which allowed the Treasury to obtain its objective of selling between €3.5-4.5 billion.

Spain, with an economy the size of the Greek, Irish and Portuguese economies combined, has been battling to convince markets that it should not be lumped together with the three states now under EU and IMF rescue programmes. But it continues to suffer fears of contagion from the euro zone debt crisis.

Separately, Greece has raised €1.625 billion in three-month debt at an easier yield rate of 4.58% compared to the 4.62% rate offered on the same amount in June, Greece's debt management agency has said.

Bids at the three-month treasury bill auction totalled three times the offer, with a total demand of €3.845 billion for an initial offer of €1.25 billion, the agency said, giving the final amount raised of €1.625 billion. 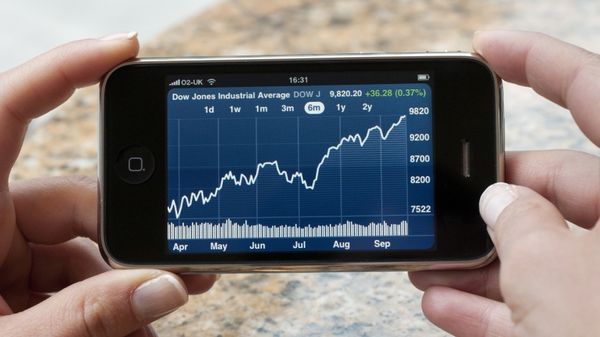