Official figures show that the US trade gap widened sharply in May to its highest level in 31 months as surging oil prices helped push imports to a near record and exports fell slightly from April's record high.

The trade deficit came to $50.2 billion, the highest since October 2008, and well above economists' expectations.

The Commerce Department report showed that imports rose 2.6% to $225.1 billion, the highest since the record of $231.6 billion set in July 2008 just before the global financial crisis took a huge toll on global trade.

The increase reflected record imports of capital goods and food, feeds and beverages in a sign of resurgent US demand. But a jump in oil import prices to $108.70 a barrel - the highest since August 2008 - also accounted for a large part of the gain.

The oil price rise helped push the US petroleum trade deficit to the highest since October 2008. The wider than expected trade gap could prompt analysts to scale back their estimates of second-quarter economic growth, as imports captured more of stronger US demand.

Exports put in another strong showing, but slipped 0.5% from the April record to $174.9 billion as shipments to the European Union, China and newly industrialized countries all fell. Exports of capital goods were the highest on record.

The politically sensitive trade gap with China jumped more than 15% to $25 billion. . 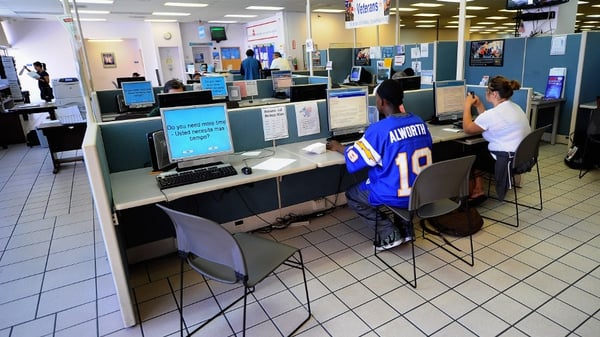