Business software company SAP is to sign a lease on a new 1,350 square metre facility in Citywest in Dublin.

The move is part of an expansion begin supported by IDA Ireland. SAP has also begun recruitment for 100 new jobs which it had already announced.

SAP is expanding its capability to provide technical support and research and development for international customers. It is recruiting staff in Dublin and at its Galway operation.

SAP employs more than 1,100 people in Ireland and its Irish operation is one of the company's largest. The jobs being added are in areas including software development, engineering and administration. 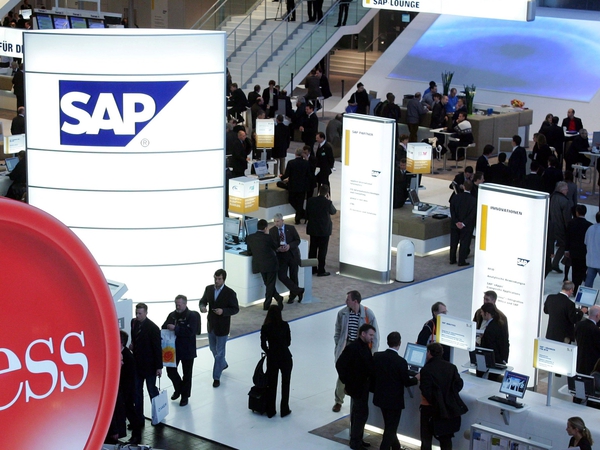