There are reports that News Corp is to sell the troubled social media site Myspace in the next two days.

The deal is likely to be a mix of cash and shares for less than $100m. Additionally, more than half of Myspace's 500-strong workforce is expected to be laid off because of the deal. 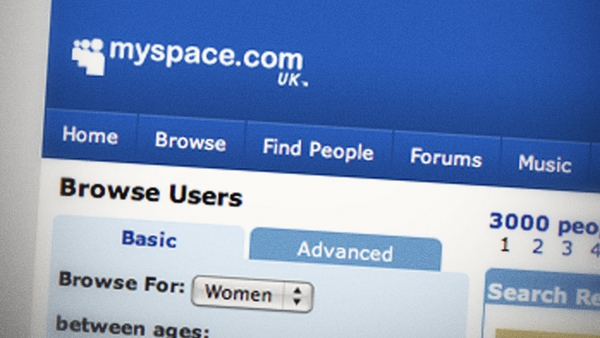 Myspace to cut workforce in half