A pharmaceutical company which announced last September that it was cutting its workforce in West Cork by 160 people is now planning a €29m investment in two projects at the same plant.

The investment, which is being supported by IDA Ireland, will lead to the creation of 70 new jobs at the MSD plant at Brinny near Innishannon.

On September 9 last, the former Schering-Plough plant's 520 workers were called to a meeting where they were told that 160 jobs would be cut over the next three years.

Since then, a merger of Schering-Plough with another pharmaceutical giant Merck has been completed. The business is now known as MSD, and management at the Brinny facility have been actively bidding for new business within the company.

Today's announcement of an investment of €28.6m is a direct result of that process. 70 new jobs will be created in areas at the cutting edge of vaccine development as well as in systems to test the effectiveness of drugs.

MSD employs 2,300 people in Ireland, in Carlow, Dublin, Tipperary, Wicklow and Cork. Management says today's announcement is proof that its strategy to cut costs and re-position this plant within the MSD company has delivered. 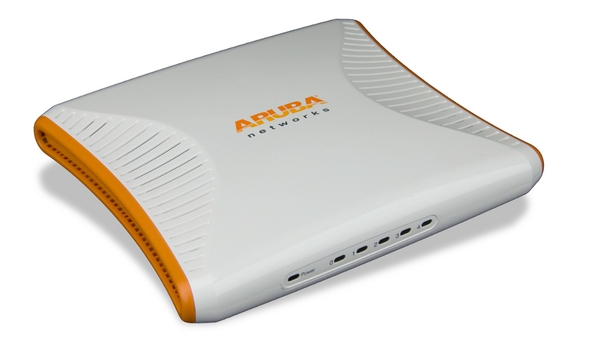