A report from the Organisation for Economic Co-operation and Development says Iceland has largely recovered from its deep slump in the wake of the global financial crisis.

The OECD called for further strengthening of the country's monetary policy and changes to its fisheries management.

Iceland, which was engulfed in economic turmoil after all its major banks collapsed at the end of 2008, has gone far in 'resolving the economic problems left by the financial crisis', the OECD said in its 2011 economic survey of the country.

It said Iceland's economy had exited its deep recession by the end of last year and was headed towards economic growth of 3% by 2012, while its collapsed banking system had been recapitalised by the end of 2009.

'Reforms have been made to regulation and supervision to address shortcomings exposed by the financial crisis,' it said, also pointing out that the country had recently adopted a strategy to relax capital controls.

The OECD said Iceland was 'well advanced' in implementing a programme agreed with the IMF. The IMF has provided €1.5 billion to Iceland since 2008.

The OECD also pointed out that the country's budget deficit should this year fall below the 3% of gross domestic product limit set by the European Union's Stability and Growth Pact.

But it said Iceland's monetary policy 'has not been very effective either in countering the credit cycle or in delivering price stability'. The OECD said Iceland's central bank 'should adopt an inflation targeting regime that places greater weight on smoothing fluctuations in the exchange rate and is supported by fiscal policy and macro-prudential regulation'.

The report also urged Iceland to adopt the euro as quickly as possible if it joins the EU. Iceland officially applied to join the EU in 2009 and is set to begin detailed accession talks next week. However, opposition to joining the bloc and the euro zone still remains strong in the country.

The country's management of its vital fisheries sector, which is expected to be one of the major sticking points in the EU talks, should also be somewhat reformed 'in a way that preserves a sustainable and efficient fishery', and to address the 'perceived unfairness' of its quota system, the OECD said. 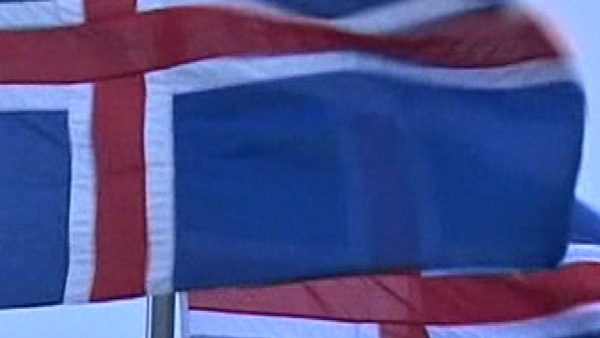