Internet security firm Symantec has announced the creation of 60 jobs as it sets up a new team within its European Operations Centre in Dublin.

The investment is supported by IDA Ireland and the new team will focus on three specific areas relating to its identity and authentication products.

The company has had operations in Ireland since 1991 and its President and CEO Enrique Salem said the decision to make this latest investment in Dublin is due to the company's success to date in Ireland.

He said today's announcement is a major step forward for the company, enabling it to better serve its customers by utilising local talents.

Announcing the jobs, the Minister for Jobs, Enterprise and Innovation said the country must be far reaching in its ambitions in the ICT area.

'A significant part of the real Irish economic miracle in the mid/late 1990s was our ability to tap into the global ICT boom that was going on at that time,' Richard Bruton said.

'If we are to get growth in employment and in the economy again, one part of that will involve relying on our traditional strengths, and today's announcement is a great vote of confidence in our policies,' he added.

Meanwhile, Tralee-based family business Ballyseedy Home and Garden says it plans to open a second centre at Fota Retail Park, Cork, which it says will lead to 60 new jobs for the area. 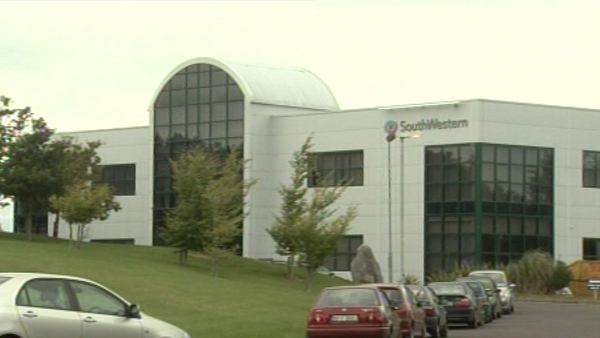