RTÉ has announced details of a voluntary redundancy and early retirement scheme aimed at securing at least 70 job cuts.

RTÉ said the job cuts were essential in light of the €30m deficit facing the station this year.

The package is estimated to cost €10m, but the station believes it will recover the cost within two years, and will save €5m a year in the longer term.

Staff taking voluntary redundancy will receive up to six weeks pay per year of service capped at 130 weeks. Employees covered by the defined contribution pension scheme - which carries fewer guarantees of retirement income - will also be entitled to statutory redundancy.

Staff over 55 availing of early retirement will receive an ex gratia lump sum of up to €60,000, depending on age.

Both the redundancy and retirement schemes will be calculated on the basis of the salary that applied prior to pay cuts introduced in June 2009. RTÉ described the package as fair, prudent and realistic. 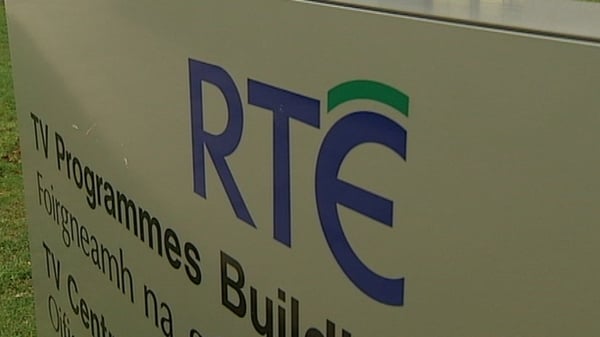 RTÉ seeks to shed up to 60 jobs