140 jobs are to be created in the midlands as part of expansion moves by two separate IT companies.

The Ericsson group is taking on 100 software engineers at its plant in Athlone while a mobile software firm on the west side of the town is to also to recruit 40 new programmers.

Just two years after it laid off 300 people in Ireland, the mobile devices giant Ericsson is back recruiting again.

The company's research and development plant in Athlone is to recruit 100 additional software engineers in a move which Ireland MD Michael Gallagher says will help to sustain its leading position in mobile broadband.

The Athlone plant will be upgraded as part of the development which is being supported by IDA Ireland and the new staff will be working on things like IP-television and smart phone applications.

'The addition of 100 highly skilled jobs to the Midlands gateway is very welcome news by a leading technology company such as Ericsson and this emphasises the quality of the skilled workforce available and the pro-business environment here,' commented IDA Ireland's chief executive Barry O'Leary.

In a separate move, WPA Mobile at Monksland in Co Roscommon is to recruit 40 new software staff here and abroad. The firm specialises in mobile software platforms for medical devices.

And 50 people are being employed in a motorway service area, Junction 14 Mayfield, which is opening on the M7 in Co Kildare today. The development at Monasterevin cost €7m. 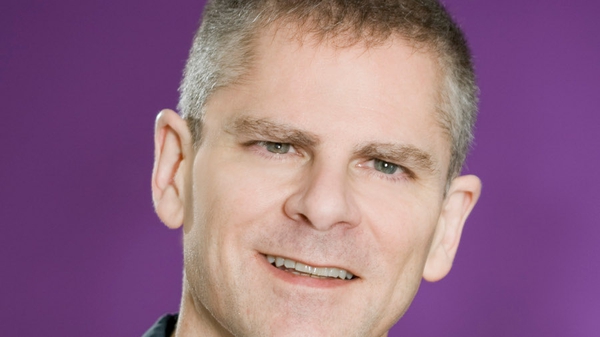