Finance Minister Michael Noonan has said Ireland will go to our European partners with a plan to impose significant losses on some senior bondholders in Anglo Irish Bank and Irish Nationwide Building Society.

He was speaking in Washington after meeting the IMF and the US Treasury Secretary Timothy Geithner.

Mr Noonan said the Government will seek to impose losses on some senior bondholders in Anglo Irish Bank. He said that around €3.5 billion in senior unsecured, unguaranteed bonds issued by Anglo Irish Bank and Irish Nationwide Building Society should have losses imposed on them.

Mr Noonan said he had discussed this with the IMF, who supported the strategy.

The Finance Minister said these banks are no longer normal entities and are more like warehouses for bad debts. In that context, he would be going to our European partners to propose significant cuts in the money to be paid to the bondholders. 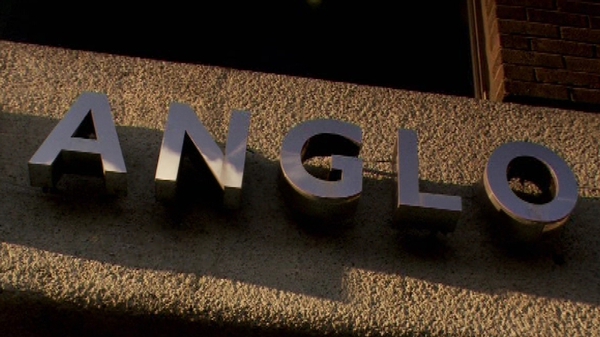