The Irish Credit Union movement has the potential for substantial growth but only when the issue of loan losses, which threatens the viability of up to one in five credit unions, is addressed.

Independent analysis presented by the world's largest insurer of credit unions, CUNA Mutual, today shows significant assets within Irish credit unions but also points to the need for a change in structures including mergers between unions.

Earlier this month the Registrar of credit unions identified 'high risk' credit unions which were in danger of collapse because of their level of loan losses.

The number nor the identity of those credit unions was confirmed. But today insurer CUNA Mutual accepts that up to 20% of the 410 credit unions fall into that category.

Members deposits are covered by the Government guarantee scheme. But to ensure the Credit Union Movement can overcome the weakness within some of its membership CUNA suggests a series of reforms are necessary.

They include mergers between credit unions and sharing of back office functions to reduce costs, echoing the Registrar's recent proposals.

The Government is to set out the terms of Commission on credit unions within the next fortnight.

Identifying the scale of potential losses and whether the Credit Union movement can absorb them without outside assistance are likely to be the key questions. 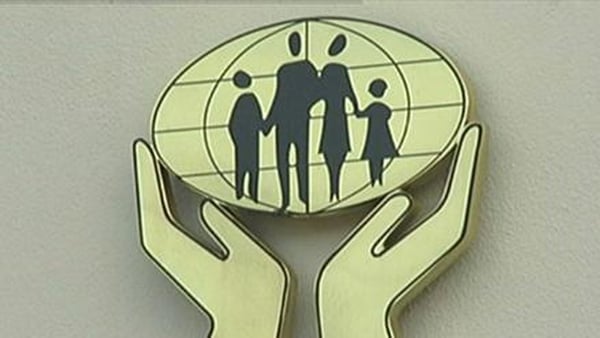