Minister of State Brian Hayes has said the Government is looking for a 0.6% reduction in the bailout interest rate during its ongoing negotiations with the EC and the ECB.

Mr Hayes told RTÉ's Drivetime programme that this would amount to a saving of €150m per year on the remaining amount of the loans which has not yet been drawn down.

He said it was the view of the European Commission and the majority of EU countries and the IMF, but he said the French were vetoing it.

Earlier, the Taoiseach has said it is 'unfair' for other EU countries to demand changes in Ireland's corporation tax rate in return for changes to the interest rate charged on the bail-out deal.

Mr Kenny told the Dáil that the issue is being 'allowed to drag because of national issues'.

He said that it was time for Europe to focus on what it can do to help countries making a real effort to get out of difficulty.

Mr Kenny said the Government would not agree to demands to change our corporation tax rate in return.

But he conceded that any lower interest rate would in any event only apply to money that has not yet been drawn down.

He was responding to Fianna Fáil leader Micheál Martin, who urged him to formally raise the interest rate reduction at this month's European Council.

Sinn Féin's Mary Lou McDonald said the bailout would have expired and the Taoiseach would still be claiming he was seeking a lower interest rate. 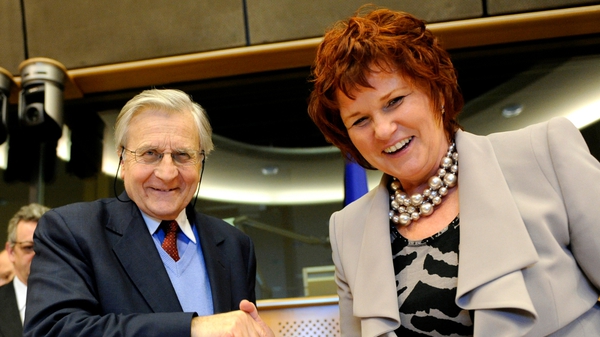