Activity in the services industry rose only marginally in May, with the NCB Services PMI rising to 50.5 from 50.2 in April. Any figure above 50 signals growth in the sector.

NCB said that new business contracted last month with the reading falling from 50.6 to 48.2 - the first decline in four months. It said this mainly reflected 'fragile' economic conditions in Ireland.

However, new export business continued to rise last month and NCB said the rate of expansion was 'solid', with a number of companies saying they had increased marketing activities in external markets.

Employment, which made a brief foray into positive territory last month, contracted again in May with the reading fell back from 51.1 to 48.8. Job cuts have now been recorded in the sector in 38 of the past 39 months.

The index showed that while the level of confidence among service providers dipped, it remained solid with companies saying they planned to expand into new markets.

Companies said their input costs rose last month, although the rate of increase was the weakest since January. They blamed the increase on higher fuel costs.

As has been happening each month since January 2008, profits at service providers here fell in the three months to May. Companies said that charge discounting in response to intense competition had impacted negatively on profit margins, while falling sales also impacted companies.

'The NCB services PMI is consistent with the flattish outlook that the official CSO data have shown with regard to domestic demand - unemployment down marginally from 14.7% to 14.6%, consumer confidence falling once again and retail sales flat in the quarter to April', commented NCB's economist Brian Devine. 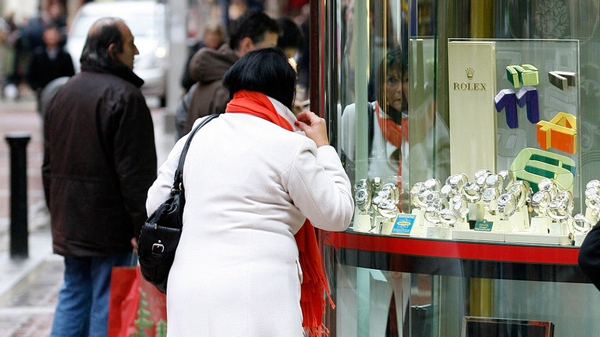