A spokesperson for NAMA said this afternoon that it was very surprised at the comments made by Senator Mark Daly in relation to the agency.

Speaking in the Seanad earlier today Senator Daly claimed there was 'widespread corruption' within NAMA. He said the agency appeared to be breaking the laws set down for it by failing to sell its assets by auction or tender.

Senator Daly also claimed some developers were buying their own assets back at the current market value and this was costing the taxpayer hundreds of millions of euro.

However a spokesperson for NAMA said the Senator had made similar comments some months ago and the agency's chairman and chief executive subsequently met him in relation to them. They later wrote to the Senator to request any information he had to support his claims but he had so far failed to provide this, the agency said.

The Senator also seemed to misunderstand how the agency operates, said the spokesperson, as it did not own properties and so could not sell them as he claimed.

NAMA said the Senator should desist from making comments of such a serious nature with nothing to back them up. 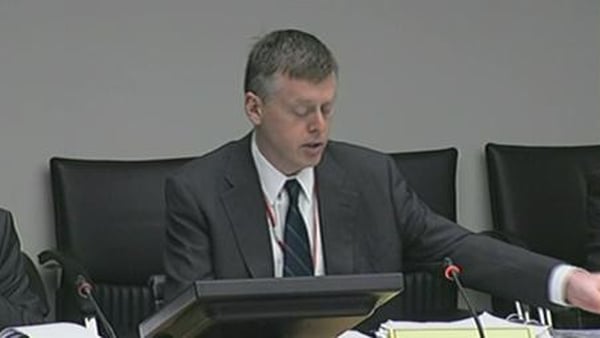