'Saorview will secure the future of Irish free-to-air television in the digital age,' Minister Rabbitte said.

The service carries eight channels and is now available to 97% of households nationwide. RTÉ One, RTÉ Two HD, TV3, TG4, RTÉ News Now, 3e, RTÉjr and RTÉ One + 1 are all available on Saorview, which also carries a new digital RTÉ Aertel service and RTÉ's radio services.

Saorview replaces the old analogue television service, which will be shut off across Europe at the end of next year.

If households who now get their television signal via an aerial do not switch to digital, they will lose Irish television services when the analogue signal is switched off.

Saorview is a digital terrestrial television service and the signal is broadcast from transmission masts across Ireland.

'We are delighted to be able to offer such a high quality service free to Irish viewers,' RTÉ's Director of Digital Switchover Mary Curtis said.

She added that after households buy a new set top box or an integrated digital television there is no subscription or ongoing costs for people using Saorview.

RTÉ is investing €70m in the infrastructure needed to allow Ireland make the transition from analogue to digital television. 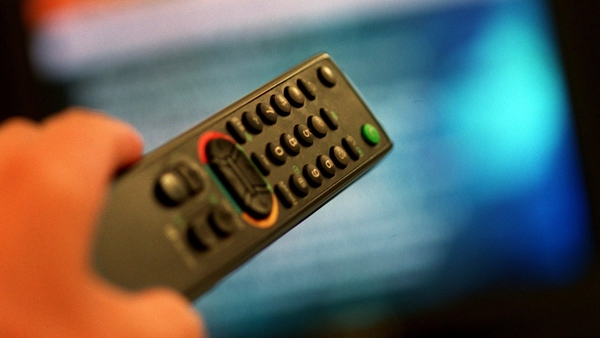 No early plan for commercial DTT