'We are totally confident that there will be continuity in the operations and decision-making processes of the IMF,' said Amadeu Altafaj, a spokesman for EU economic affairs commissioner Olli Rehn.

'This should not have any impact whatsoever for the programmes aiding Greece, Ireland and Portugal,' he told a news conference after Strauss-Kahn's arrest in New York, hours before talks in Brussels he was due to attend.

The euro zone finance ministers' talks today are being held to approve €78 billion of EU-IMF loans to the government in Lisbon.

There are good reasons to have a European candidate ready for the top job at the International Monetary Fund but emerging countries could have a claim in the medium term, German Chancellor Angela Merkel said today.

Merkel said, however, that now was not the time to discuss who should take over from IMF chief Dominique Strauss-Kahn, who was charged with sexual assault in New York on Sunday.

Meanwhile, the absence of Strauss-Kahn will not affect discussions at today's meeting of euro zone finance ministers, the Minister of State for European Affairs Lucinda Creighton said this morning.

'It is not unusual for the head of the IMF to be absent from a meeting like this and I don't think it'll really have any impact,' Lucinda Creighton said on Morning Ireland.

'Dominique Strauss-Kahn is somebody who obviously has had a significant role in the events of recent months in relation to the Irish bailout and the rest,' she added.

Minister Creighton said it was unlikely Ireland's case for a lowering of the interest rate on its IMF/EU loans would be dealt with at the meeting.

'We would have thought a number of weeks ago it would have more significance but events have intervened,' she added. Ms Creighton said the Irish situation would be overshadowed by the problems in Portugal and Greece.

The euro fell early this morning as markets fretted that talks on Greece's debt crisis would be thrown into disarray by the arrest of IMF chief Dominique Strauss-Kahn.

Investors were mulling the implications of the arrest in the US of the International Monetary Fund boss on charges of attempted rape, criminal sexual assault and unlawful imprisonment.

The Washington DC-based IMF named its number two official John Lipsky as acting managing director but currency strategists said the turmoil was bound to stall efforts to reach a solution in Europe.

Strauss-Kahn was scheduled to appear before a judge today vowing to fight the charges. The veteran French politician denies allegations of attempting to rape the maid in a luxury hotel, lawyer Benjamin Brafman told reporters.

'He intends to vigourously defend these charges and denies any wrongdoing,' Brafman said outside the courthouse where the IMF chief will appear today.

Strauss-Kahn, 62, has hired a barrage of top lawyers, as questions swirled over whether he could escape prosecution. But late last night, a New York police spokesman said the IMF chief did not have the right to diplomatic immunity.

A former French finance minister, Strauss-Kahn had been expected to throw his hat into the ring for the 2012 French election, challenging President Nicolas Sarkozy.

But his political ambitions look to be in tatters, after he was yanked off an Air France flight on Saturday just minutes before take-off. He was taken to a police station in Harlem from where he was led away last night in handcuffs to a waiting police car and taken to an unknown destination. 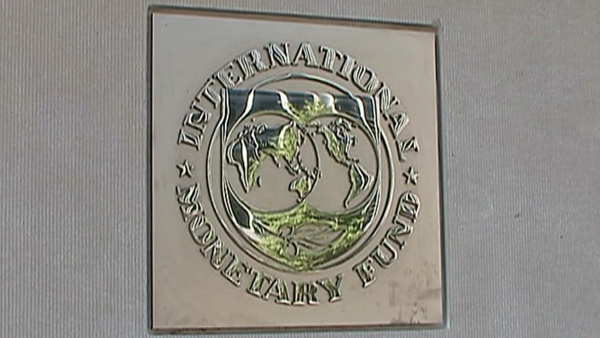