AIB has announced its intention to launch an offer to buy back its own Tier 1 and Tier 2 securities, or subordinated debt, at a discount of up to 90%.

The bank will offer ten cents in the euro or 25 cent in the euro, depending on the type of the outstanding securities.

Finance Minister Michael Noonan said the liability management exercise is 'fair and balanced' relative to the capital requirements of the bank and the level of financial support which the Irish state has so far provided to AIB.

'It is clear that without such significant financial support, AIB would have become insolvent and subordinated bondholders' entire investment would have been irrecoverable,' he added in a statement today.

Last month a High Court order gave the Government the right to impose changes to the terms of €2.6 billion worth of AIB subordinated bonds. At the time Mr Noonan said he expected the bonds to lose around 80% of their value.

Two of the holders of various AIB securities have since launched a legal challenge that will be heard in the High Court on June 2. This came after holders of subordinated bonds in AIB launched a challenge to plans by the Government that would slash the bonds' value.

The Finance Minister said the current legal challenges will not deter the Government from burden sharing. He said the AIB move is a final 'market-based' step to ensure appropriate burden sharing by the subordinated bond-holders in the bank.

He also said he wanted to make it clear to investors that if today's measure fails to deliver the required capital gain to the bank, the Government will take whatever steps are necessary to achieve at least that level of contribution.

'Any further action, after investors have had an opportunity to take part in the liability management exercise, will result in severe measures being taken in respect of subordinated liabilities,' he added. 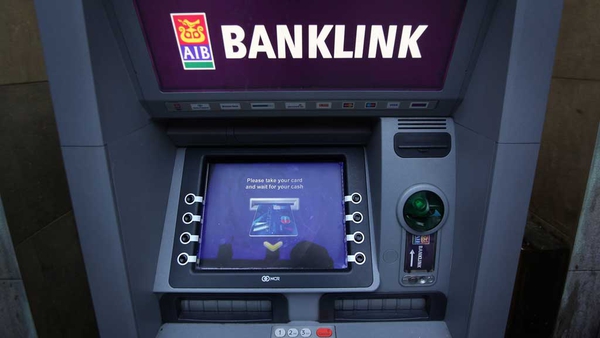 AIB to cut jobs as it loses €10 billion