The High Court in London has appointed administrators to the UK assets of Glenkerrin, the company owned by developers Ray and Danny Grehan.

This morning the National Asset Management Agency asked the court to appoint administrators from the UK office of Grant Thornton, who are receivers for Glenkerrin's Irish assets.

This morning's hearing in London took less than 15 minutes. The judge, Mr Justice Briggs, was told the application to appoint administrators to Glenkerrin's UK assets was on the instructions of NAMA and was being made by Bank of Ireland and supported by AIB and Anglo Irish Bank.

Last week NAMA appointed accountants from Grant Thornton in London to take control of one of Glenkerrin's UK assets, a hotel in east London.

Today's court order also covers an apartment block and an undeveloped site near Canary Wharf in east London and a shopping centre in west London.

There are likely to be further moves in London to appoint administrators as NAMA attempts to reduce its loan book by selling off property in Britain. 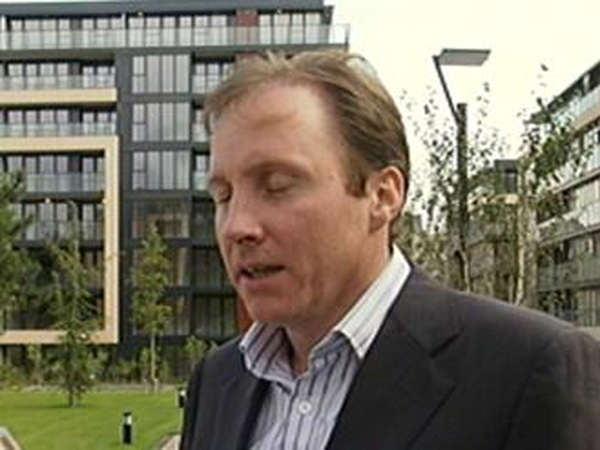