A report on Europe's housing market says it could take another couple of years for activity in the Irish market to recover.

Credit rating agency Standard & Poor's said that, by the end of 2010, house prices had fallen by 33% from their peak levels. It said this was the largest fall in western Europe since the beginning of the financial crisis.

S&P said the drop in prices had 'fully corrected' the excess of the previous housing bubble, but this did not mean that market would pick up again soon.

It said there was still uncertainty about the amount of oversupply in the market, while Ireland's economic weakness and higher euro zone interest rates meant it was not optimistic about the short-term outlook.

S&P's report also said it expected housing markets in the UK and France, while the Spanish market would remain in the doldrums. 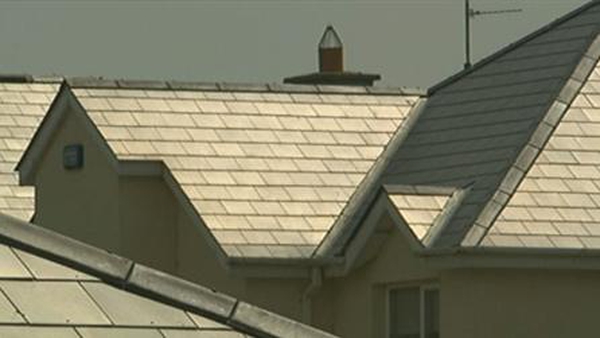