Crude oil prices turned lower this evening in volatile trading, as an earlier lift from a weak dollar gave way to worries about the oil demand outlook.

Prices had rallied in early trade as the dollar weakened following US data showing that economic growth slowed in the first quarter. That data reinforced expectations that the US Federal Reserve would maintain its easy monetary policy to support the still slow pace of economic recovery.

The reversal came after the US Energy Information Administration said that US oil demand in February was 762,000 barrels per day less than previously estimated, though still up 9,000 bpd from a year earlier.

Russia has decided to halt petrol exports and switch the flow to the home market to fight shortages and a price rise that is coinciding with rising voter discontent.

The sudden announcement from the world's biggest oil producer came after Prime Minister Vladimir Putin ordered his government to tackle an issue that has been gaining increasing attention ahead of upcoming elections.

Deputy Energy Ministry Sergei Kudryashov's comments suggested the ban would apply only for the month of May and then be followed by higher petrol export duties aimed at keeping most future sales within Russia.

A spokesman for the country's biggest oil producer Rosneft later confirmed that the decision only applied to the upcoming month.

The unexpected decision came after two dozen Russian regions reported shortages that were causing prices at the pump to jump by as much as 30% since the weekend.

The Russian domestic market remains tightly regulated and local price increases have already resulted in probes and fines against some of the country's largest producers. 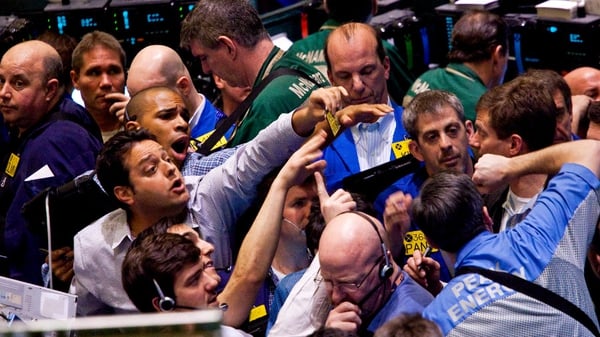