50 jobs have been promised for Galway by US-based computer software company NEI. The investment is being backed by IDA Ireland.

Meanwhile, delivery company Nightline says it will add 50 jobs in Dublin when a planned expansion is completed.

NEI is establishing an its operation in Galway to meet demand for its products and services in the European market. The 50 jobs are in manufacturing and technology support.

Founded in 1997, NEI is headquartered in Canton, Massachusetts, and employs around 250 people worldwide.

'Ireland offers a great place from which to do business with its ease of access to Europe, an increasingly competitive environment and a highly skilled and talented workforce,' said NEI's CEO Greg Shortell.

Minister for Jobs, Enterprise and Innovation Richard Bruton described the announcement as a great vote of confidence in Ireland's competitiveness and skilled workforce by a leading US technology company.

The delivery company Nightline has said it will increase its staff in Dublin by 50 when it completes the expansion of its headquarters at Mygan Park. The company employs about 600 people and it has depots in seven Irish cities.

Nightline said it had been given planning permission to increase its facility by 40% to accommodate extra business. Nightline's CEO, John Tuohy, said the development would cost €5.5m.

'We are performing very strongly, especially given the current economic climate in Ireland,' Mr Tuohy added. 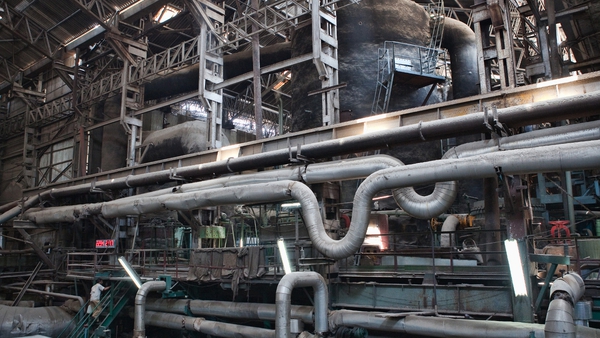 35 jobs announced for Dublin and Galway