There was a glimmer of hope from the troubled US housing market today, with the National Association of Realtors reporting sales of previously owned homes rose in March.

Sales were up 3.7% during the month, pointing to a very modest but steady improvement in the battered sector.

'Existing-home sales have risen in six of the past eight months, so we're clearly on a recovery path,' said NAR's chief economist Lawrence Yun.

But despite low mortgage rates and suppressed prices, Yun said major obstacles remain. 'With rising jobs and excellent affordability conditions, we project moderate improvements into 2012, but not every month will show a gain - primarily because some buyers are finding it too difficult to obtain a mortgage.'

The association believes the market for existing homes bottomed out last July. 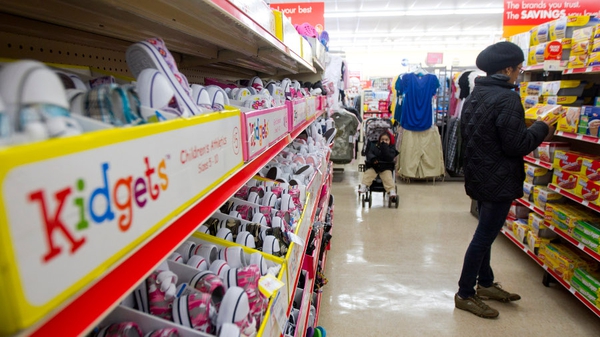 Food and petrol push up US prices