Revenue collected €31.9 billion in tax last year, down €1.3 billion from 2009, according to its annual report.

The figure was €700m ahead of Budget estimates, but this still meant 2010 tax receipts were at levels last seen in 2003.

In the course of of its work on cash businesses, Revenue uncovered a sales suppression device called a 'zapper', which has now been outlawed. It is a type of software which can be used on electronic point-of-sale records to reduce the recorded turnover of a business.

Last year Revenue seized 178 million smuggled cigarettes, and so far this year has seized another 36.6 million.

Revenue says it wants to help customers through difficult periods, and has set up instalment arrangements in more than 15,000 cases, covering debts of €160m. 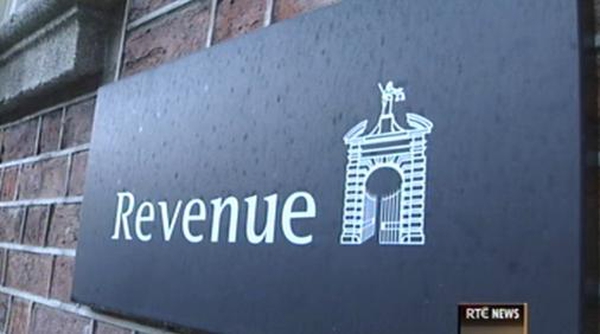