The Labor Department said its Consumer Price Index increased by 0.5% after rising by the same margin in February. That was in line with economists' expectations.

Core CPI - excluding food and energy - edged up 0.1%, just below economists' expectations for a 0.2% rise.

The mild rise in core CPI - which is watched by the Federal Reserve for monetary policy - is seen as vindication for officials at the Fed who have viewed the recent energy price spike as having only a temporary effect on inflation.

Food and petrol prices accounted for almost three-quarters of the rise in overall consumer inflation last month. Petrol rose 5.6%, increasing for a ninth straight month, while food was up 0.8%, the largest gain since July 2008.

Core inflation last month was lifted by housing and transport on costs. There were also increases in new and used vehicle prices, air fares and medical costs. Clothes prices fell 0.5%. 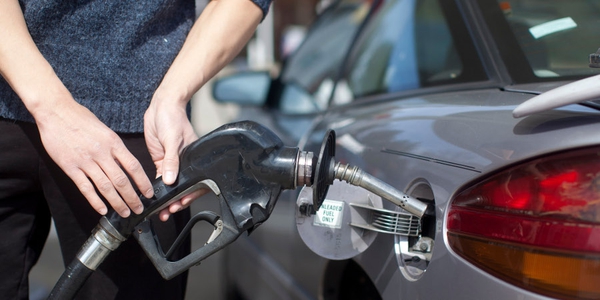