The High Court has made an order winding up the Light House Cinema in Dublin's north inner city. The petition to wind up the cinema was issued by its landlord, John Flynn, following a dispute over rent.

Lawyers for the cinema told the High Court today that it had been hoped the Smithfield Quarter would develop in a way that it never did. The court was told that mediation had been rejected and that exhaustive attempts to resolve the matter had been unsuccessful.

Lawyers for Mr Flynn said the cinema had debts of more than €150,000 in respect of rents and services. The court heard Mr Flynn is of the view that the cinema is insolvent and unable to pay its debts.

Ms Justice Mary Laffoy made the order winding up the company and appointed a liquidator.

The four screen cinema opened in May 2008 and employed 20 people. It benefited from Government grants worth €1.75m.

The Minister for Arts Tourism and Culture, Jimmy Deenihan, has said previously that the cinema might have to pay back the money to the State or alternatively he said a consortium involving the Arts Council and the Irish Film Board could run an art house cinema on the site.

The director of the Light House Cinema, Neil Connolly, said he was disapointed that the efforts to keep the cinema open were unsucessful, adding that the rent for the cinema had been negotiated in very different times.

The Cultural Cinema Consortium, a strategic partnership between the Irish Film Board and The Arts Council which is an investor in the cinema, said it would not be commenting at this time. 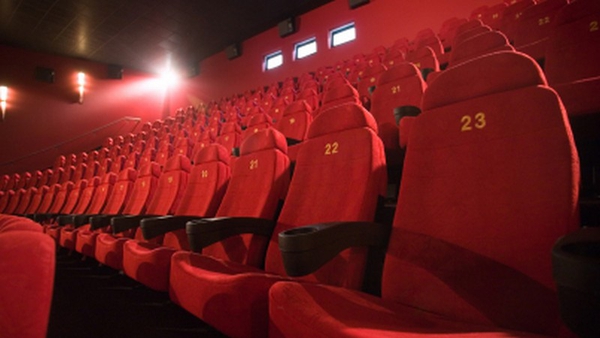