Insurance companies have paid out more than €220m in compensation to home and business owners after last winter's severe weather. Almost 30,000 claims were made in relation to damage caused by burst pipes.

The data - from the Irish Insurance Federation - show that counties Cork, Galway and Dublin were worst affected.

Severe frost and snowfall last November and December brought several parts of the country to a standstill. In the months that followed, householders and businesses had to rectify problems caused by the sub-zero temperatures.

The IIF says that €224m has been paid out in compensation to date, with the majority of claims made by home owners. The disruption at the end of last year followed another cold spell at the beginning of 2010 and flooding at the end of 2009. Combined claims for the three weather-related events stand at over €750m.

The federation is advising policy holders to take precautions ahead of next winter by ensuring water tanks are properly lagged and that exposed pipes are insulated. 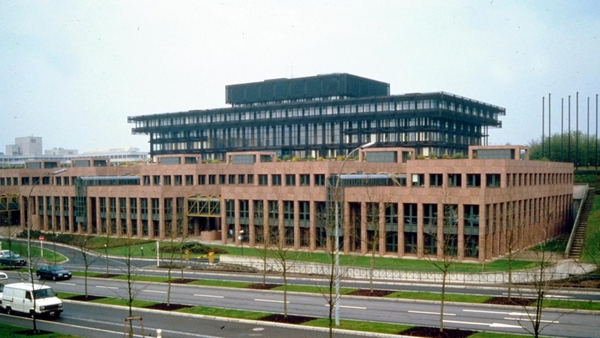