Portugal's budget deficit overshot the government's target last year after losses at a nationalised bank and three transport companies were included in public accounts after a visit by EU data agency Eurostat.

The news that the deficit hit 8.6% of gross domestic product (GDP), compared with a 7.3% target, piled more pressure on Portugal to seek a bail-out. It also sent the country's bond yields up sharply to new euro lifetime highs, with the 10-year yield hitting 8.5%.

Statistics agency INE said the change in last year's deficit came after a visit by Eurostat and the inclusion of losses at nationalised bank BPN and the accounts of three public transport companies.

INE said losses of nationalised bank BPN reached €1.8 billion. Still, INE forecast that this year's budget deficit would be 4.6% of GDP - the same as the government's target. In 2009 the budget deficit reached 10% of GDP.

The overshoot in last year's budget deficit came after the minority Socialist government had said earlier this year that the deficit would actually beat the 2010 target.

The publication of the data is part of the country's obligation to announce its budget performance to the European Union. 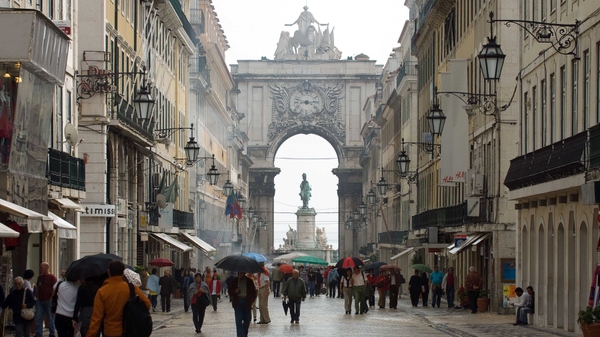