Figures from the Central Statistics Office show that the Irish economy shrank for the third year in a row in 2010, with gross domestic product falling by 1%.

As GDP includes profits made by US multi-nationals based here, many economists prefer to focus on gross national product (GNP), which showed a bigger drop of 2.1% last year. GDP and GNP fell by 7.6% and 10.7% respectively in 2009.

Imports also rose, while there were drops of 1.2% in consumer spending and 2.2% in Government spending.

The CSO said there was an increase in multi-national profits flowing out of the country, while interest payments on Government debt also rose. These factors meant the fall in GNP was bigger last year.

A note from NCB economist Brian Devine pointed out that the value of the country's total economic output, as measured by GDP, was €154 billion. Mr Devine said this was €3.3 billion less than expected in Budget 2011 and had implications for the tax take and the percentage measurement of the budget deficit.

Separate CSO figures show that the balance of payments current account deficit last year was just over €1.1 billion, the lowest deficit since 2004. There was a surplus of almost €1.4 billion in the final three months of the year.

The balance of payments measures flows of income into and out of the economy. The merchandise surplus of more than €37 billion last year was boosted by increased exports, despite a slight fall-off later in the year. 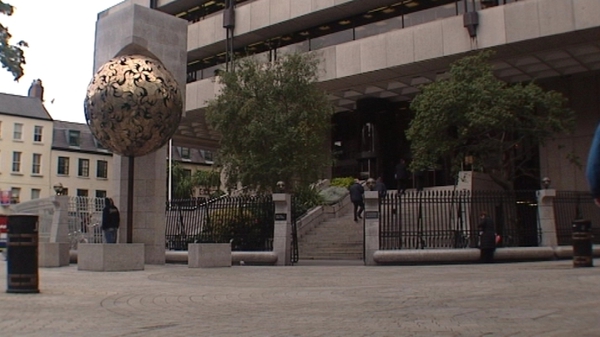