The Director of Corporate Enforcement has confirmed that he has sent another file relating to dealings at Anglo Irish Bank to the Director of Public Prosecutions.

Speaking in Galway this evening, Paul Appleby said the latest file concerned the loans made by the bank to ten of its main customers to buy shares in the bank in 2008.

The file examines the loans in the context of the general prohibition of financial assistance under the Companies Act.

The new file runs to some 8,000 pages. Mr Appleby said this aspect of the investigation was being conducted 'diligently and professionally' and a small amount of further work was needed before it was completed.

Late last year, the ODCE sent one investigation file and three reports to the DPP on four aspects of the Anglo investigation.

This evening, Mr Appleby said every effort was being made to 'substantially complete' all investigations by the end of the year. He said a particular priority was the completion of work on Anglo loans connected to certain former directors of the bank which were not disclosed in the bank's financial statements for many years. 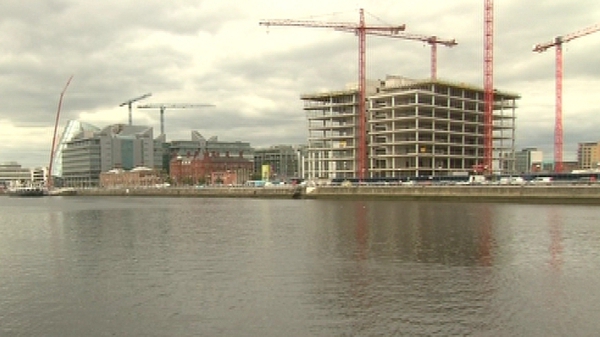