Property prices could fall by 55% from their peak to their low under an economic scenario published by the Central Bank today.

Under an 'adverse' or worst-case scenario they could fall by 60%. The assessment has been published as part of economic outlooks ahead of a capital review of banks which will be released at the end of the month.

The outcome of the 2011 review will be published on March 31 and is being applied to AIB, Bank of Ireland, Irish Life and Permanent and the EBS.

Stress tests determine whether a bank has enough capital to cope with economic problems or unexpected shocks to the financial system.

Key features of the tests also include a comprehensive estimate of loan losses performed by BlackRock Solutions including in-depth reviews of the asset quality of each loan book.

The Central Bank also said that the European Banking Authority will announce macro economic scenarios for its stress tests of European banks on Friday. The EBA stress test is a separate exercise to the PCA and covers this year and next year. 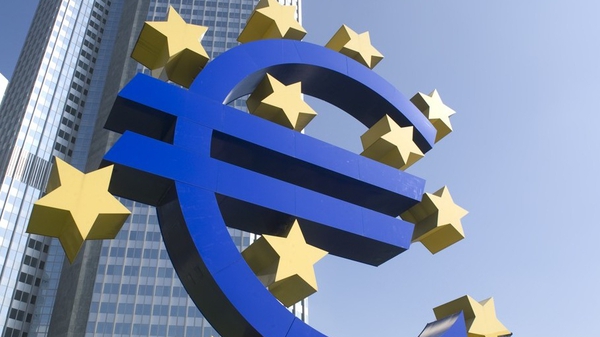 Tough test ahead for Europe's banks