Former Taoiseach John Bruton has criticised the European Central Bank for not using its powers to prevent credit bubbles developing in countries like Ireland and Spain.

Mr Bruton, who is also a former EU ambassador to Washington, was speaking at the London School of Economics last night.

He used his LSE lecture on economic and monetary union to ask why the European Central Bank did not intervene earlier to prevent Ireland's banking crisis.

Mr Bruton said there had been what he described as 'a strange failure of the ECB' to use its explicit powers to rein in the Irish Central Bank. He said the Maastricht Treaty gave the ECB a responsibility to keep the monetary policies of member states under review.

While he admitted that primary responsibility rested with Irish authorities who did not regulate banks properly, he said it was fair to ask if the ECB had considered using its powers when it saw the domestic financial sectors in Ireland and Spain grow disproportionately - and if not, why it did not do so. 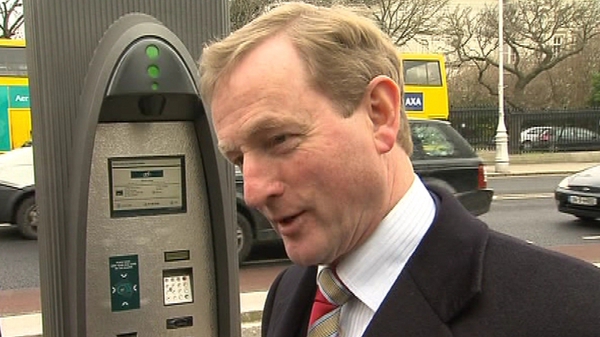