A County Monaghan shopkeeper has been ordered to repay €32m to Zurich Bank. Jim McConnon borrowed the money to build a shopping centre in Castleblayney.

The centre is now said to be worth between €1m and €2m. Mr Justice George Birmingham found that lawyers for Mr McConnon had not made out an arguable case to allow the matter go to a full trial.

He awarded judgment against Mr McConnon to allow the bank to take steps to recover the money.

Mr Justice Birmingham said that, viewed from the perspective of February 2011, the decision by Zurich Bank to advance the funds in the amount involved seemed extraordinary, indeed bordering on the bizarre.

He said the speed with which the decision was taken to offer the loan seemed quite remarkable. But he said this was not a question of a bank's forcing funds on a reluctant but gullible borrower. He said Mr McConnon had embarked on the project and had spent €10m before Zurich Bank ever entered on the scene.

The judge said the fact that the bank with which Mr McConnon had had a long-term relationship was not prepared to be involved and that other banks were also not interested must have indicated to all concerned that this was not a project free of risk.

He said Mr McConnon decided to proceed and borrow the money and he could see no arguable basis for suggesting that he could be absolved from liability to repay. 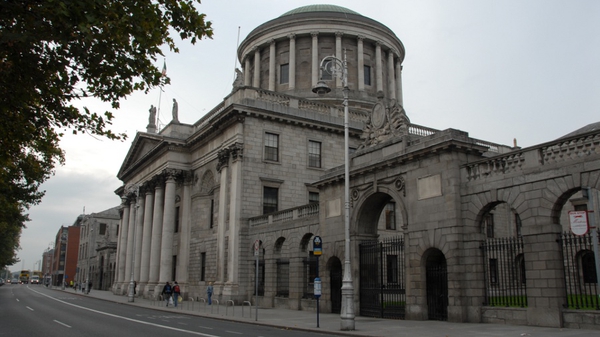