Manufacturers offered fresh hope that the UK's economy could return to growth today but signalled more price rises were on the way for consumers.

The Chartered Institute of Purchasing and Supply's (CIPS) manufacturing activity index, where a reading over 50 indicates growth, maintained its all-time high of 61.5 in February and created a record number of jobs.

But factories' selling prices increased at the second-fastest rate in the survey's history, as they passed on the rising costs of cotton, energy, metals, oil, plastics and timber to their customers.

The continued strong performance of the manufacturing sector will help the UK's economy after GDP slumped 0.6% in the final quarter of 2010. But more price rises are bad news for consumers whose budgets are seeing the biggest squeeze since the 1920s as pay fails to keep up with inflation, and will heap more pressure on the Bank of England to raise its base rate from its record low of 0.5%.

The report showed that growth rates in output and new orders dropped slightly from their 16-year high in January, although new export orders rose for the fifth month in a row.

'The latest data also confirm that input cost and output price inflationary pressures remain elevated, which may raise a further eyebrow amongst the members of the Bank of England's Monetary Policy Committee,' Rob Dobson, the senior economist at Markit and report author, said.

He warned that the strong performance of the sector, which makes up 13% of UK GDP compared with 52% for non-government services, can only partly offset the weaker parts of the economy such as services and construction.

New figures show that UK house prices edged ahead by 0.3% in February as the property market continued to 'tread water'.

Lender Nationwide said the increase, which was only the second gain recorded since May last year, left the average home costing £161,183.

But the group saw little reason to be optimistic, saying it expected the housing market to be 'sluggish' during 2011.

Annual house price inflation remained in negative territory, with prices 0.1% lower than in February last year, although this was a slight improvement on the fall of 1.4% seen in the year to the end of January.

Prices were also broadly flat, according to the three-month figure, which is generally seen as a smoother indicator of market trends.

Robert Gardner, Nationwide's chief economist, said: 'This shouldn't come as too much of a surprise. Housing market trends are closely linked to wider economic prospects.'

The group said demand for property had levelled out, as the uncertain economic outlook kept many potential buyers on the sidelines.

Nationwide said with the economic recovery set to remain fairly modest, any improvement in employment and wages was likely to be slow going, leading to a subdued housing market during 2011. 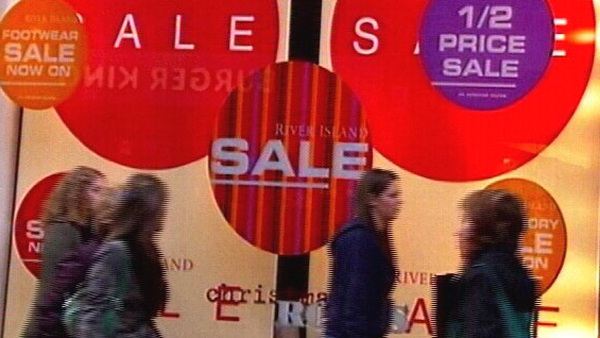