RBS said the increase in loan losses at Ulster Bank reflected the deteriorating economic environment in Ireland and rising default levels in personal and business loans. It said higher unemployment, lower incomes and increased taxation had led to increases in mortgage loan losses.

Dolmen Securities' head of research Oliver Gilvarry told RTÉ radio the impairment charges in the final quarter were much higher than the market had been expecting, particularly in mortgages.

Ulster Bank has also transferred some of its bad assets to a section of RBS. Impairment losses on these were just over £2.7 billion last year, up from £1.4 billion in 2009.

Loans to customers fell by 5%, with the bank describing levels of new business as 'muted'. The bank said customer deposits had remained stable in the final three months of last year, and were up 8% over the whole of last year. 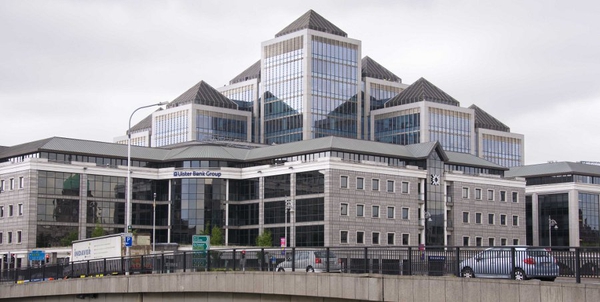