Retail sales volumes declined 1.4% month-on-month in December, downgraded from a 0.8% drop, which was already the worst performance on record for the month, the Office for National Statistics (ONS) said.

But sales rebounded in January, growing by 1.9%, as shoppers returned to the high street after being trapped at home by the severe weather and to beat the VAT hike from 17.5% to 20%.

UK retailers had a torrid festive season as Arctic conditions gripped the country, with big players such as Next and HMV reporting a slump in sales.

The ONS said the sales volumes in December were revised so severely because a large number of late responses were received from retailers.

The revised figures still showed food stores were the biggest losers in December, declining by 1.9% month-on-month, downgraded from a 0.9% drop in the first estimate.

As well as the heavy snowfall and icy conditions, high prices were blamed for weak sales volumes over the festive period, which soared 5% in December.

UK department stores were the biggest winners last month, with volume growth of 5.7%, but the ONS said anecdotal evidence suggests the sales volumes peaked in the first week ahead of the VAT hike on January 4.

The ONS urged caution over the significance of January's volumes growth. Last month, official UK figures revealed a weak services sector, which includes retail, led the economy into an unexpected decline in the final quarter of 2010.

The ONS said it was difficult to determine the impact the downgraded December figures would have on the fourth quarter GDP estimate, which will also be revised next week. 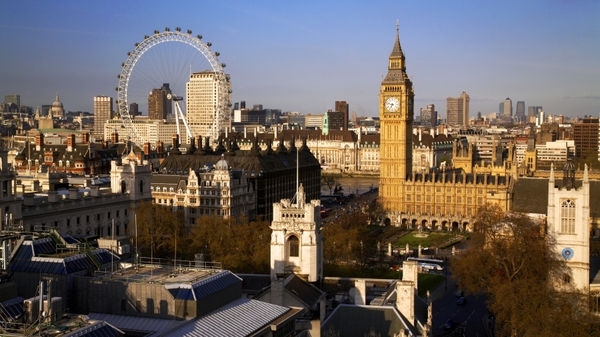