The High Court has reaffirmed its ruling that a rescue plan proposed by the examiner appointed to house builder McInerney would unfairly prejudice banks owed more than €100m by the company.

McInerney had sought approval for a scheme that would see a US investor pay €25m in final settlement of debts of €110m owed to Anglo Irish Bank, Bank Of Ireland and KBC Bank.

Last month, Mr Justice Clarke ruled that the scheme of arrangement would be unfairly prejudicial to the banks.

He was asked, however, to revisit the judgement on the basis that the National Asset Management Agency was now likely to buy the loans extended by Bank of Ireland and Anglo Irish Bank.

In a written judgement delivered today, Justice Clarke said he was not satisfied there was any basis to suggest the two banks would fare much better under any deal agreed with NAMA and that the scheme of arrangement did not necessarily disadvantage them.

Having previously ruled that the examiner's original proposal was prejudicial to KBC Bank, the court confirmed this would still be the case and denied approval for the examinership scheme. 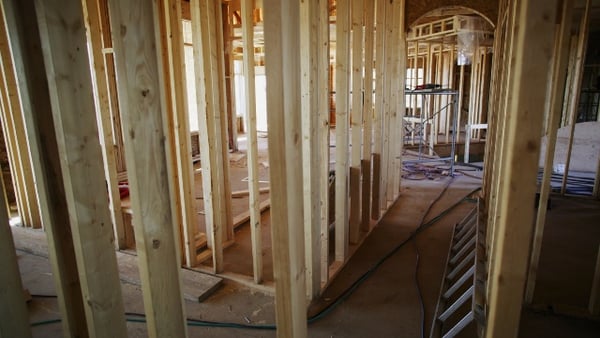