The National Assets Management Agency has confirmed that it has recovered more than the combined amount of the money it paid to buy the REO loan and the extra funding given to the company to complete the Montevetro building so that it could be sold on the market.

Working with CIE and REO, NAMA provided working capital and expertise to ensure the building was completed on time and 'to a high specification'.

'The successful completion of the Montevetro development and its sale again reflects the positive potential of NAMA to support the commercial property market in Ireland without compromising its objective of recovering monies owed to the taxpayer,' commented NAMA chairman Frank Daly,

'It is an excellent example of NAMA's ability to enhance the value of its assets for the benefit of taxpayers,' he added.

The NAMA chairman said that the agency had bought €71.2 billion of loans for €30.2 billion by the end of 2010 and it expects the buy another €5 billion as soon as 'is practicable'.

He said that NAMA had also approved advances of €592m for working capital purposes and to enable developments such as Montevetro to be finished.

He said that the agency has finished looking at the business plans from the 30 developers representing over one third of NAMA's loan portfolio and has signed - or is close to signing - memoranda of understanding with 12 of these.

NAMA also announced this morning that it has agreed to repay €250m of NAMA bonds over the coming weeks. This is the first such repayment of these bonds and is ahead of schedule.

The NAMA board has also authorised the repayment of €49m to the Minister for Finance. 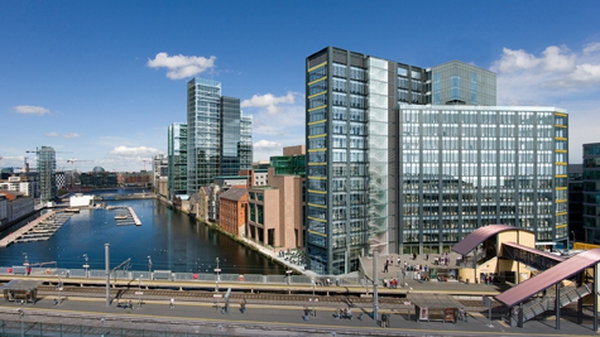