France, as current head of the Group of 20 countries, will help the transition to a global financial system based on 'several international currencies', French Economy Minister Christine Lagarde said today.

Lagarde, speaking ahead of a G20 finance ministers meeting in Paris on Friday and Saturday, said the world had to move on from the 'non-monetary system' it now has to one 'based on several international currencies'.

At the same time, international capital flows should be better regulated and the role of the Special Drawing Rights issued by the International Monetary Fund should be reinforced by the inclusion of China's yuan in the system.

China, whose booming economy now ranks second only to the US in size after overtaking Japan, has accumulated massive forex reserves of more than $2.5 trillion on the back of its sustained trade surpluses and foreign fund inflows.

Washington says the build-up reflects an unfair undervaluation of the yuan, a charge Beijing rejects.

France has previously said it wanted to see the global financial system reduce its reliance on the dollar for a more broad-based arrangement. 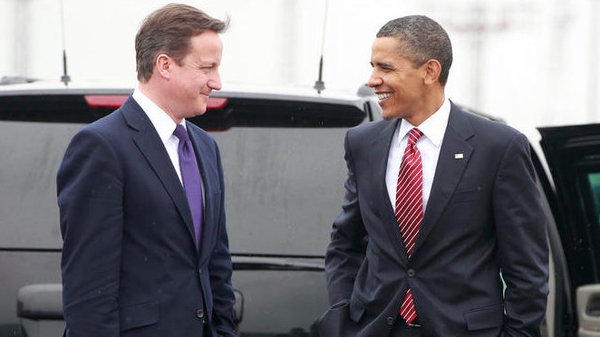