The group said income generated by its investment bank reached 3.5 billion francs for the year, almost half of what was posted in 2009. This also reflected a one-fifth drop in revenues recorded by the unit.

With tougher banking regulations governing capital due to set in, the bank said it was cutting its target on return to equity from 18% to 15%. Return on equity reached 14.4% in 2010. 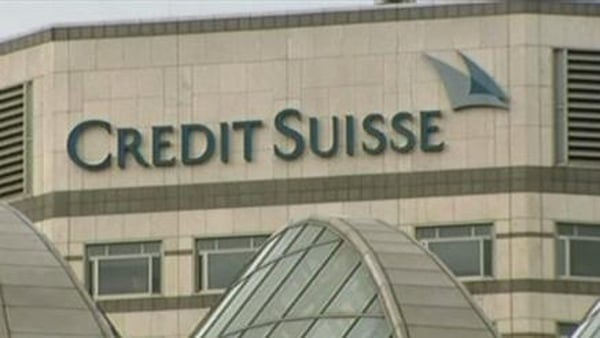