A new report has recommended that the Government prioritise the DART Underground project and the Luas city centre line connection over Metro North, in order to achieve the best value for money.

The review of the Transport 21 programme, commissioned by the Chartered Institute of Logistics and Transport (CILT), also suggests that more tolls should be introduced on roads in the greater Dublin area.

The report was commissioned half way through the lifetime of Transport 21 to assess the progress of its implementation.

Its authors note that circumstances have changed radically since 2006 when the programme began, and that the Government will not be able to spend at the envisaged rate of €3 billion a year on average into the future.

It says delays to the plan would leave Ireland less prepared for a sustainable future when economic recovery comes.

The report also says that the road projects carried out under Transport 21 have marginally improved competitiveness and reduced journey times (by as much as 85 minutes in the case of the Dublin to Cork route) and were built on time and budget.

But it also claims that the improvements have undermined the competitiveness of rail travel by encouraging more road traffic. It calls for the rebalancing of major inter urban road schemes with other schemes, in order to save energy, reduce emissions and promote denser spatial development.

The report also highlights the absence from the original Transport 21 programme of provision for facilitating the growth of freight traffic. Its authors say freight, particularly road freight, is of vital economic importance and probably more important than car movement.

It also calls for a review of the absence of plans in the original Transport 21 programme for sea port development. It says improvements in road safety achieved by the construction of new roads could be offset by new traffic generated by the routes.

It claims the most significant omission from Transport 21 was provision for the reduction of energy and emissions. 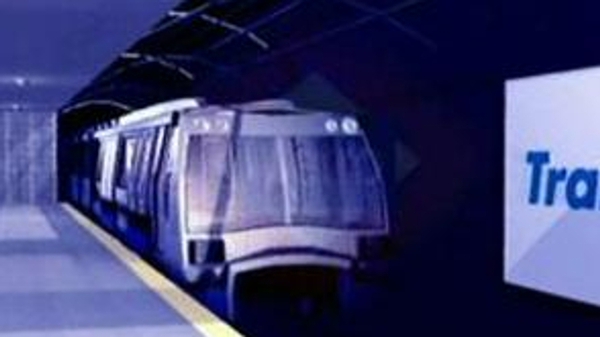