The court heard that Brian and Mary Pat O'Donnell of Gorse Hill, Vico Road in Dublin and companies in which they have a shareholding owe €800m to several financial institutions across several jurisdictions.

Brian O'Donnell is described on his website as one of Ireland's leading corporate lawyers. The firm's international experience it says, is recognised as among the best in the Irish legal profession.

The firm is one of those on the panel to provide legal advice to the National Asset Management Agency.

But today, it was Mr O'Donnell, his wife Mary Pat and a number of their companies who were facing legal proceedings.

Bank of Ireland is seeking an order against Mr and Mrs O'Donnell for a sum of €69.5m. It says it first became concerned in September 2008 about the O'Donnells' ability to meet their repayments on the various loans and became increasingly concerned last year.

The Commercial Court has continued an injunction against a County Mayo based developer and his wife, preventing them from disposing of a sum of more than €1m.

This came amid concerns about the transfer of their interest in a property in the UK to their children. The action is the first of its kind to be authorised by the National Asset Management Agency.

Thomas and Patricia Joyce of Summerville House, Rosbeg in Westport owe AIB €50m. The loans have been transferred to NAMA and the agency authorised the bank's application today.

This case involves an investment property in Chelsea in London in which the bank says the couple had a 2.5% share said to be worth just over €1m.

The Joyces claim the investment is owned by a partnership believed to involve the couple's children. Mr Justice Peter Kelly continued an injunction granted on January 7 and adjourned the case for two weeks. 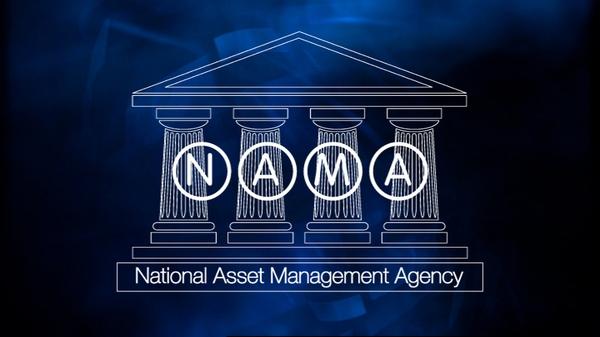 NAMA will go after transferred assets