Finance Minister Brian Lenihan says he is hopeful that, in the context of international discussions, Ireland 'could get a better deal' in terms of the interest rates being charged for the bail-out.

Some euro zone finance ministers have called for an increase in the effective lending capacity of the rescue fund, but Germany said there was no urgency and it would be March before a firm plan was in place.

German Finance Minister Wolfgang Schauble said that with bond markets calmer, there was no rush to take action now and work was being prepared for a late March EU summit.

Germany has so far opposed several proposals for widening the EFSF's role raised by the European Commission and other countries such as bond-buying in the secondary market, providing standby credit or lending to banks.

The EFSF can borrow money on markets with euro zone government guarantees of up to €440 billion. But because it wants to have a triple A credit rating, the effective amount it can lend to countries in need is only around €250 billion. A potential bid for help from Portugal and Spain would stretch its resources to the limit.

Spain cancelled another planned bond auction today and decided to place long-term debt through a syndicated issue instead, drawing a €9 billion in orders. 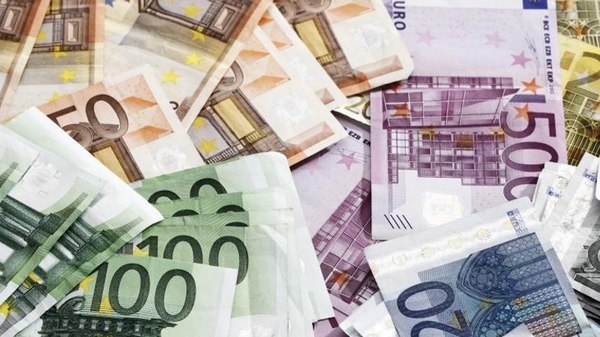