The Swiss franc hit record highs against the dollar, euro and sterling today as the safe-haven currency continued to benefit from economic uncertainties heading into the New Year, traders said.

The Australian dollar also leapt to a record against the dollar thanks to rallying commodity prices.

Meanwhile, the Australian dollar leapt to a record high of $1.0197. The resources-based Aussie has traded near or above parity with the greenback since first breaking through on October 15, having surged about 20% since June as Australia experiences a robust mining boom.

Floated in 1982, the Aussie's bullish performance has been buoyed by higher domestic interest rates and a strong economy powered by huge Asian demand for its raw materials.

The US dollar also fell against the yen, with investors leaving the greenback owing to falling American bond yields, dealers said. 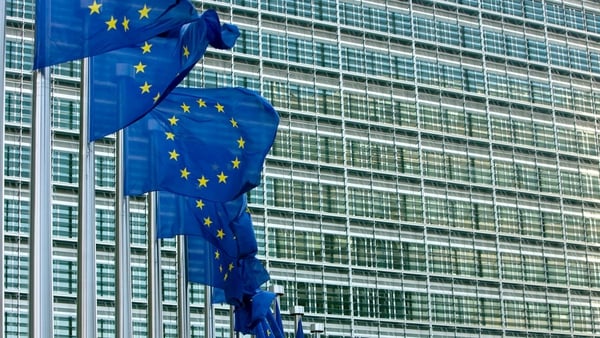